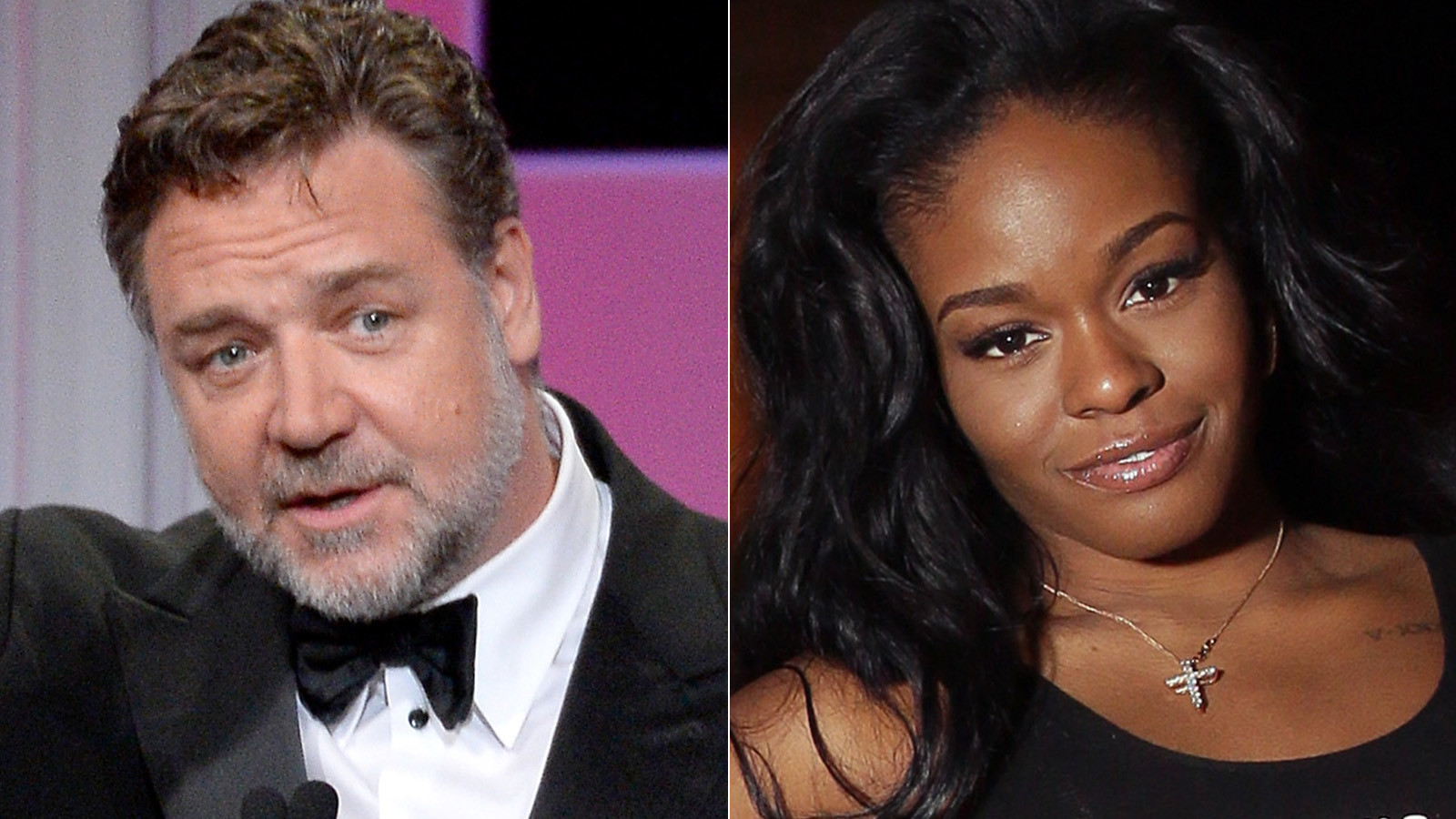 We thought that maybe yesterday after multiple witnesses came forward to discredit her account of the fight at the dinner party, Azealia Banks would fade into the sunset. But no, she is pushing forward with the narrative that she was abused at this party by Russell Crowe.

Banks took to Facebook to air her grievance against Crowe. Her statement read, “The truth will be out on Wednesday. I am 100% innocent in this matter. No matter how you feel about me no person deserves to be handled that way. And I will not be threatened or chastised into keeping quiet. This man MUST and WILL be held accountable for his actions. This is the most expensive mistake he will ever make in his life.” The post was deleted shortly after.

Crowe claims he didn’t do anything wrong; Banks vehemently disagrees with him.  Perez Hilton reports that Banks was “bear-hugged” out of the room by Crowe and she thinks that she was manhandled. She demanded an apology and Crowe won’t apologize because he think that he didn’t do anything wrong. So, she decided that it was good idea to go to the police and file a report over the alleged assault.

We have a feeling that this isn’t the last we will hear from Banks about this situation.

Well this was interesting news to us. In the weird celebrity news, Azealia Banks (who has