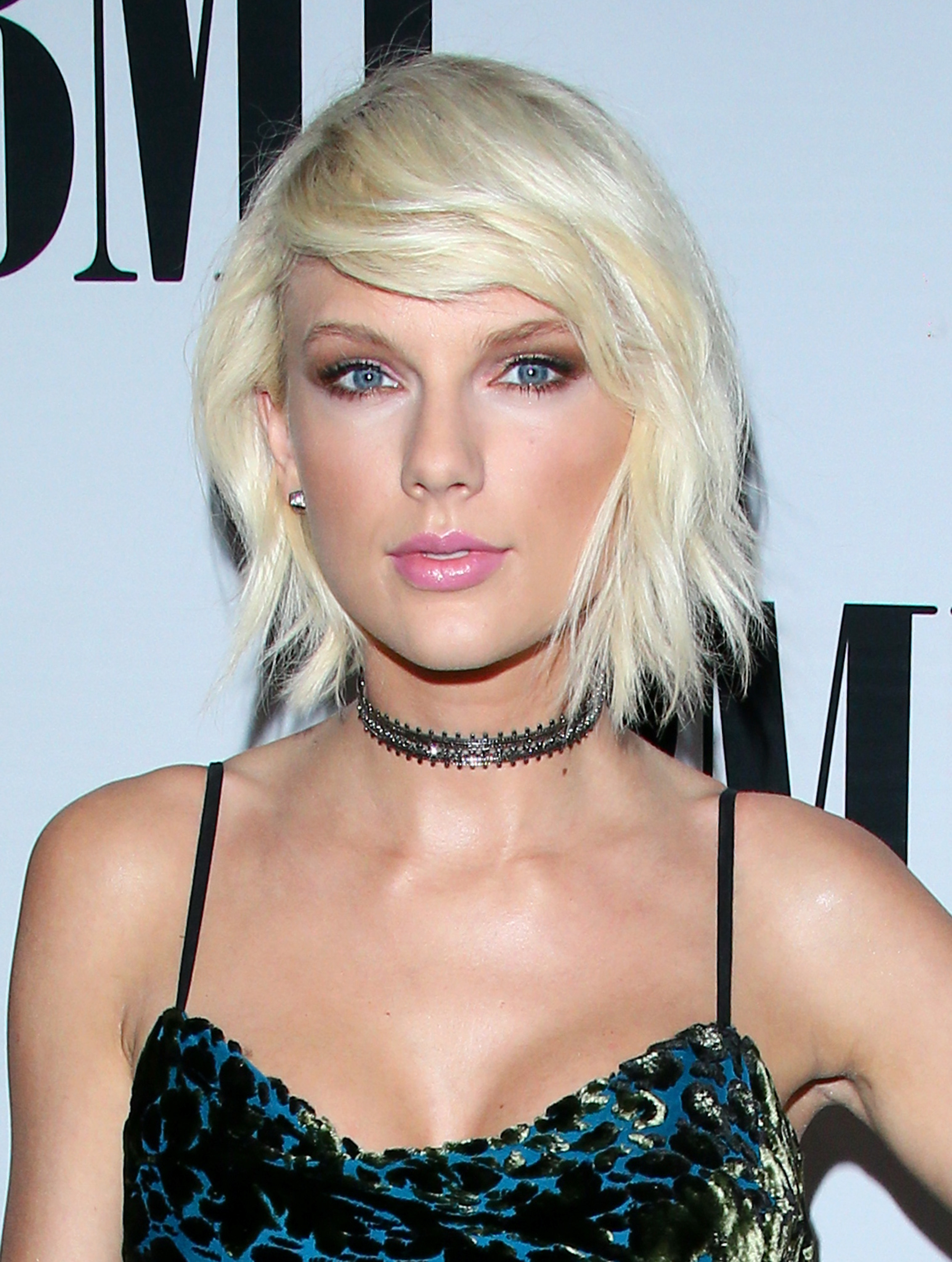 Nick Gordon was found liable in the amount of $36,256,918 in the wrongful death lawsuit filed

Some celebrity couples just make sense and some seem to be completely out of the blue.