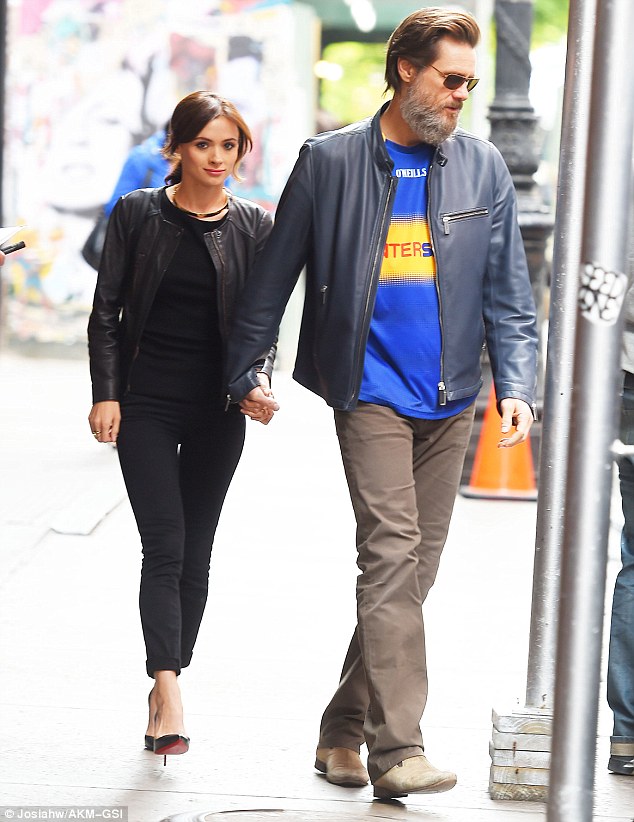 I don’t think I had a bigger crush in the 90’s than
The passing of Mary Tyler Moore was shocking and saddening to many
Paris Jackson, daughter of the late Michael Jackson, dropped a bombshell in
It is with a very heavy heart that we are reporting that
Nick Gordon was found liable in the amount of $36,256,918 in the
Go to Top