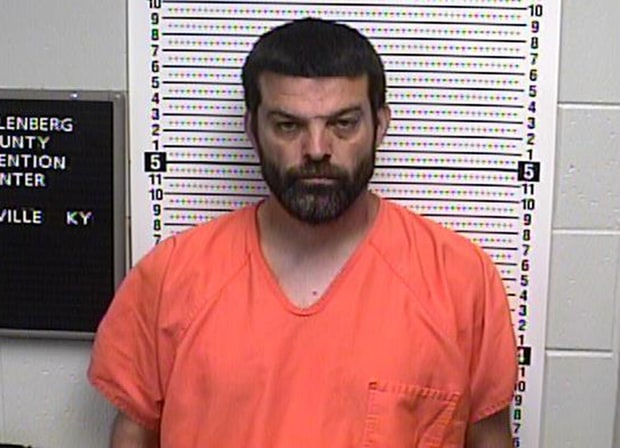 Today marked day one of the Bill Cosby trial and opening statements began with a bang.