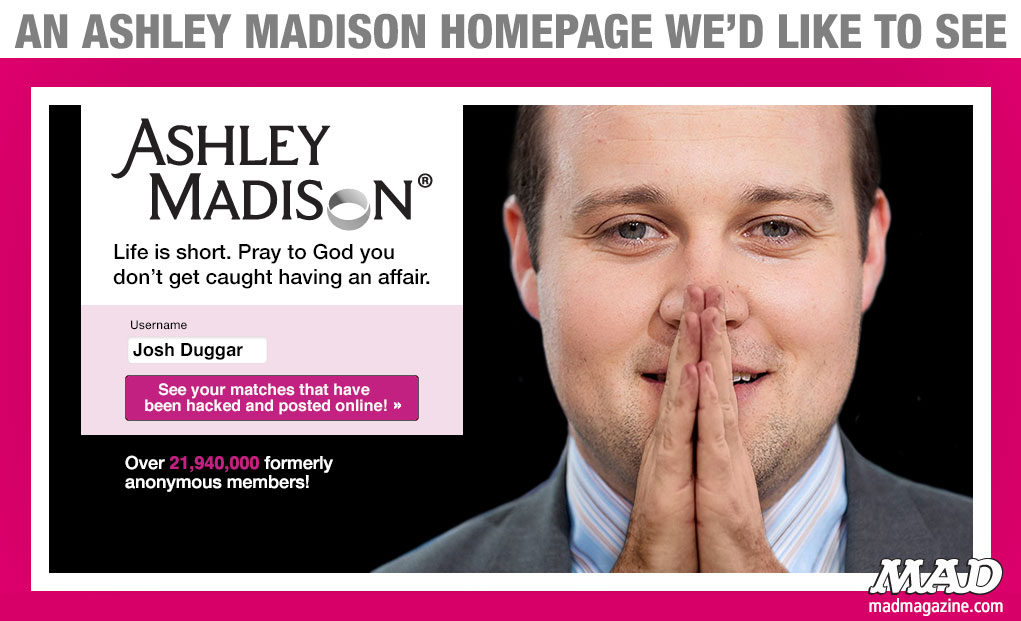 Despite rumors stating otherwise, it appears that Anna is still trying to make a marriage with her cheating husband work.