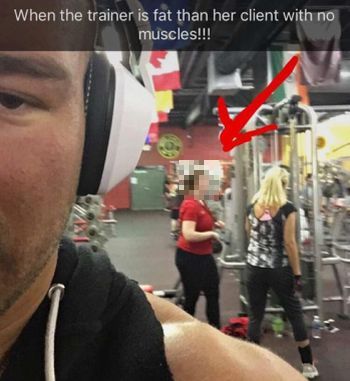 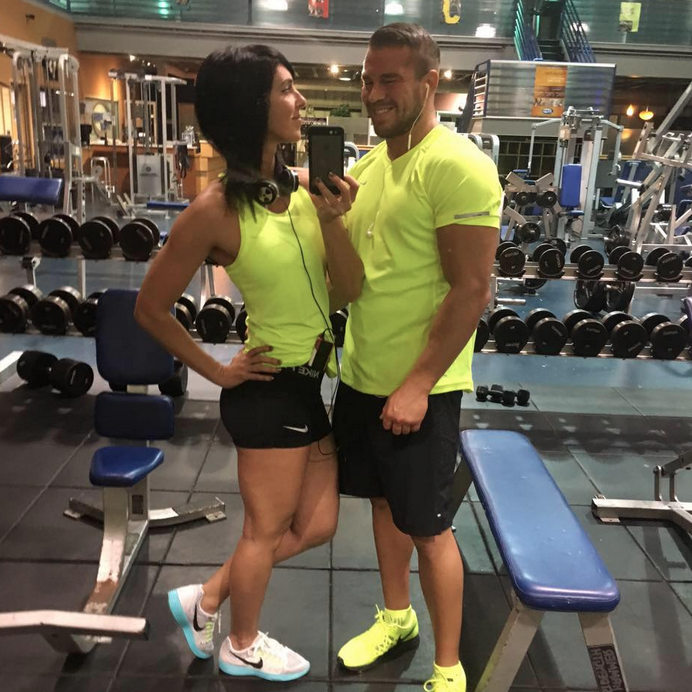 Immediately following his release from jail, Nathan has now given his side of what happened that night and it conveniently doesn’t mention anything about him choking her.  He was arrested for domestic violence last week for allegedly choking Jessica but he claims it didn’t happen the way she and her roommate claim it did.

For anyone that missed it, Nathan was arrested for pinning her to the bed and choking her during a heated argument. Nathan since has been released from jail and tried to explain what he claims happened that night. In an exclusive interview with The Real Mr Housewife, Nathan pretty much lays all the blame on the tumultuous relationship and the fight that night on Jessica. He says that she started the drama that night and that he was the one who tried to keep everything civil. The fight started at a bar they were both at and he said that, “She started fighting with me and flipping out on stuff. I told her I didn’t want to argue. I’m tired of drama. So, finally, I left the bar because she was causing a scene. I ended up going back to the bar and asked her if she wanted to talk. She said, ’No, get away from me.” So I left. On my drive home, I was thinking that maybe her and I could work something out, so I went to her house.”

He claims that she was not at the house when he arrived so he waited for her to get back so they could “talk” about what happened. He knocked on the door and she let him him. He then explains that they started fighting and yelling more over a text message conversation that Jessica had with a friend about another man. Jessica then started screaming for her roommate Alex. Nathan conveniently left out the part where he choked her. He says that Alex the roommate just laughed at them and them to sleep it off and talk about it in the morning. He said that Jessica started to cry so he left.

Since this interview, Alex the roommate has come out with a rebuttal to his version of the events. Her statement via Facebook:

“I really really hate drama but let me set something straight.

Nate Griffith failed to mention the details of his story. He let himself into our home without consent from anyone when Jess wasn’t home. We keep the doors locked specifically because of his behavior. I guess someone forgot to lock it. He must have also forgotten the part in his story about having Jess pinned to her bed on top of her covering her mouth to keep her from yelling for my help. I asked him to leave and when he did he proceeded to bang on MY bedroom window cursing at me at 3am because I was showing Jess my cell phone as well as the side door windows holding her phone in his hands as incentive for her to go outside and speak with him. And that’s a very very short cleaner summarized version. God this is annoying.”

Well, it’s hard to believe Nathan’s version. This is exactly what happened with Jenelle and although she is no peach, Nathan seems to have no problem putting his hands on women. He is the common denominator in both relationships. Plus, if she left him at the bar, why go to her house? He needs to just stay away from women in general.

Looks like his 15 minutes of fame is being extended but for all the wrong reasons. Mike “The Situation” Sorrentino of Jersey Shore fame 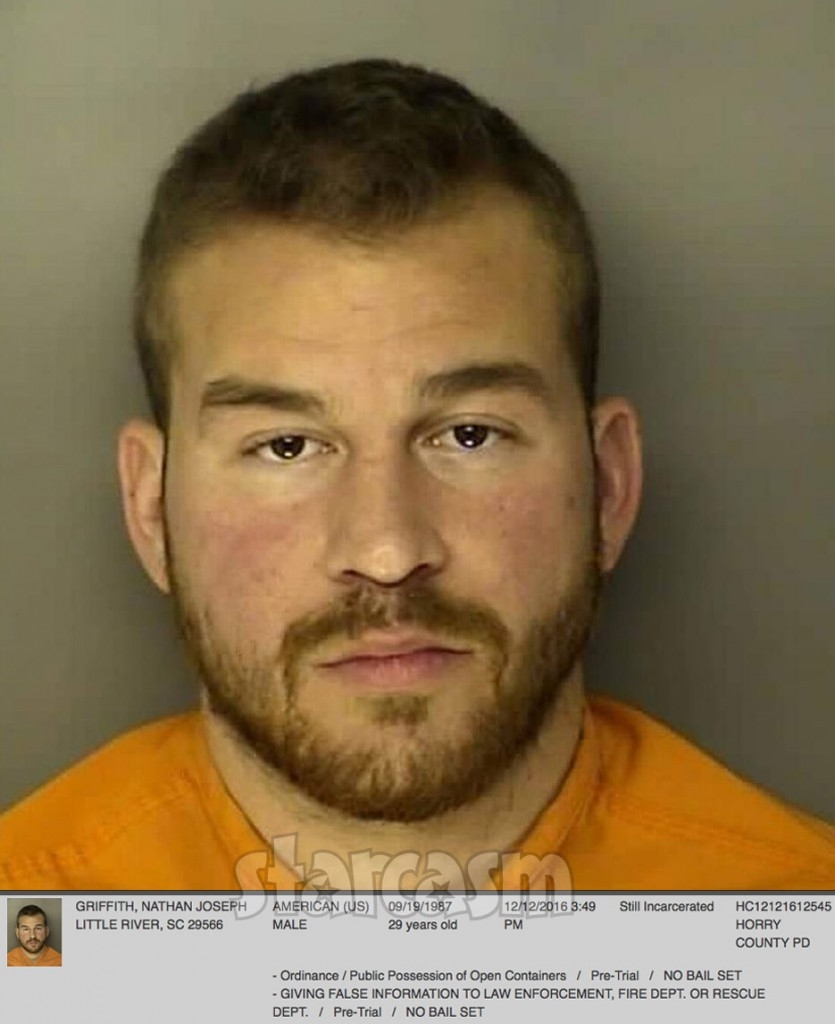