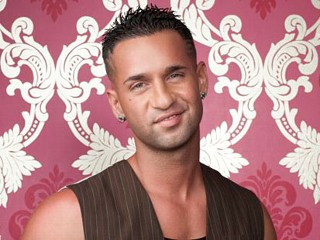 Lindsay Lohan is at is again. She has had such an up and down year and