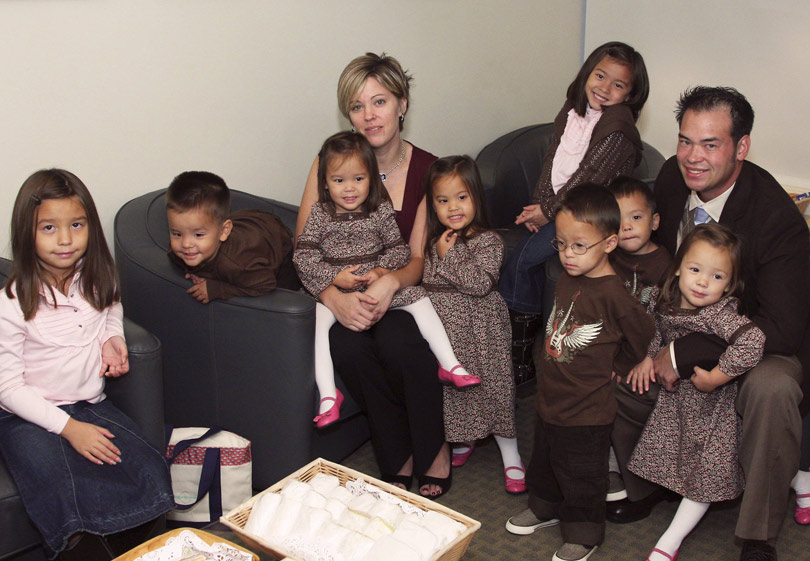 This couple just can’t stop from fighting and playing games with each other. Coming off the