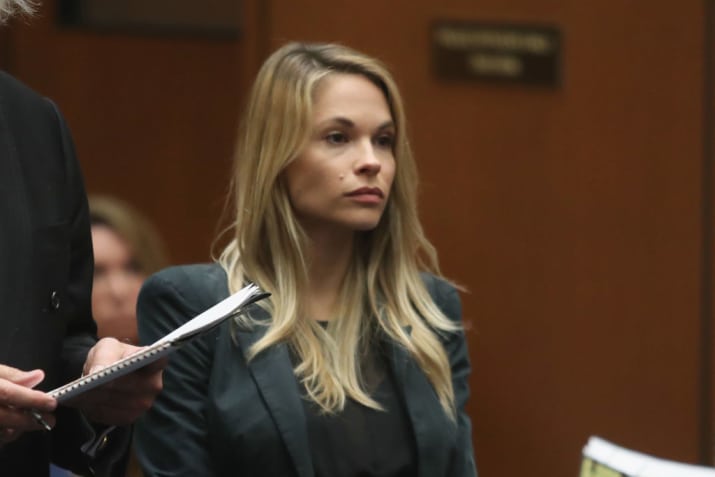 Human garbage in the form of Playboy model Dani Mathers, who has admitted to taking a