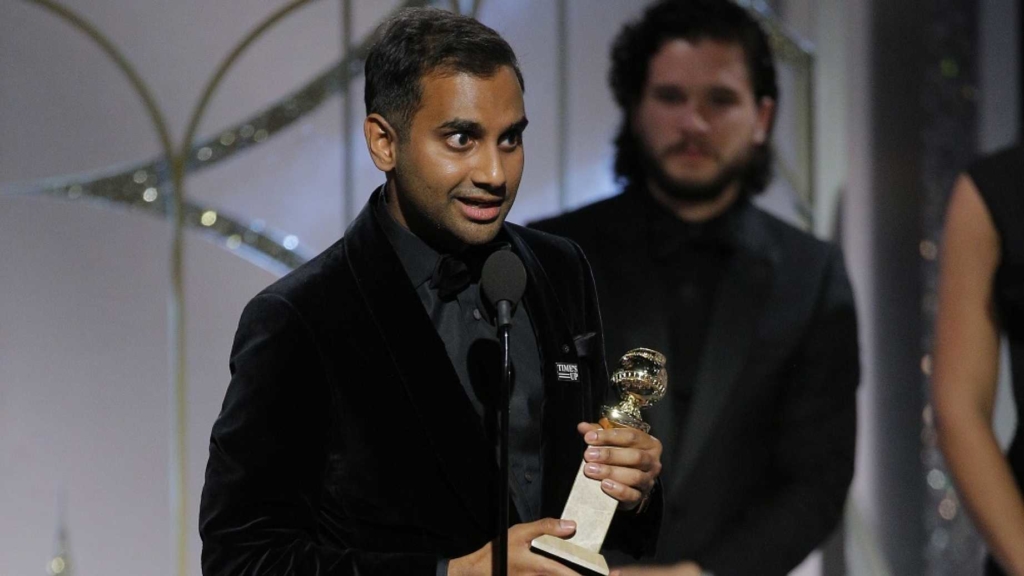 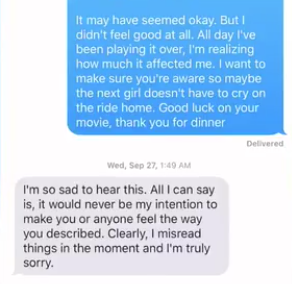 Tags: Aziz AnasirBabeMaster of None