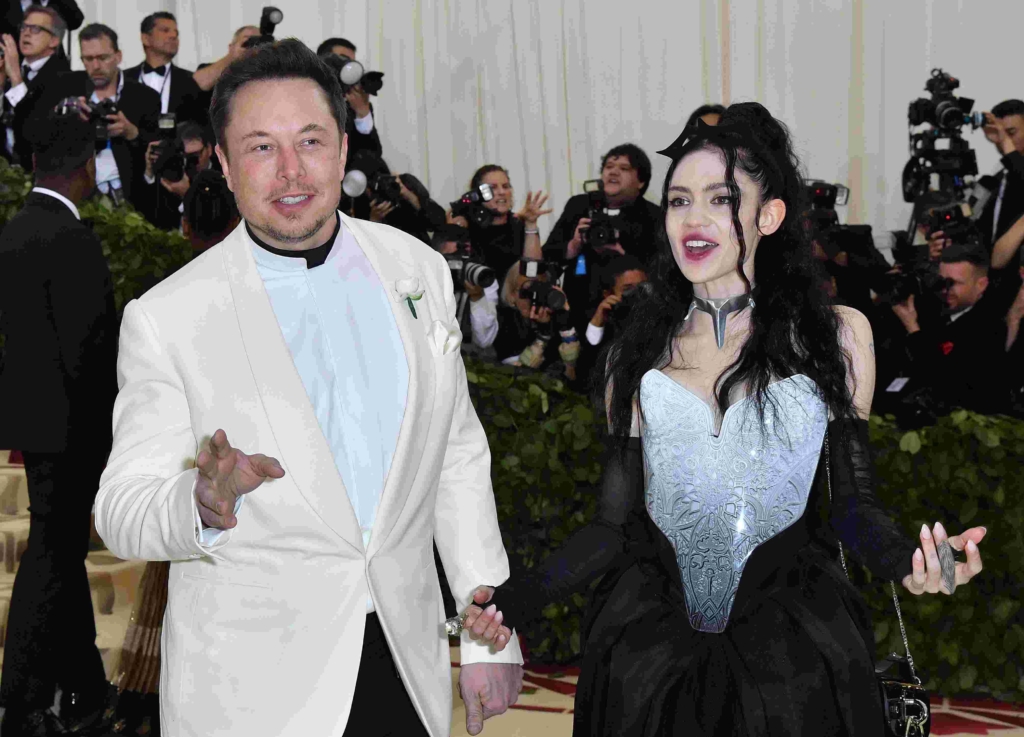 Paris Hilton has revealed more horrible details about the time she was
As the embattled coach of the Celtics continues to get skewed in
Let’s start with Jenelle Evans. Although not part of the current cast,
Hilaria Baldwin has written an emotional letter on Instagram to her husband
The Teen Mom OG star has come out fighting against a court
Go to Top