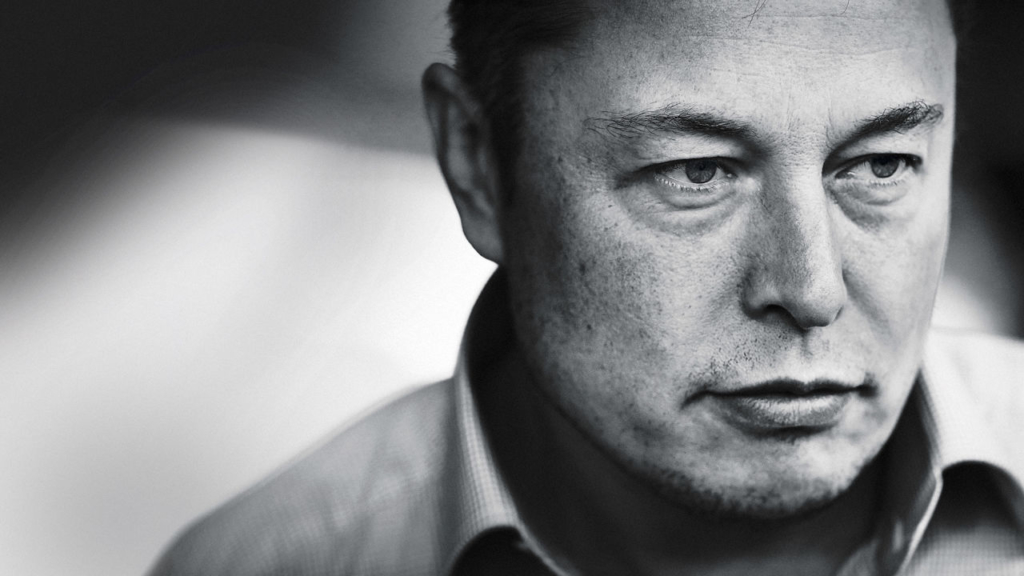 Since we are based out of LA, we are going to report on some local news that we are excited about. For anyone who has had to sit in LA traffic, it can be the must frustrating and time-consuming experience on the planet. Well, the Tesla and SpaceX CEO, Elon Musk, is looking to change that. The enigmatic billionaire says that he is making some significant progress on his latest ambitious endeavor to create tunnels under LA that will help ease the horrible traffic in LA.

Musk got on Twitter to update everyone the status of this tunneling project. He said that he has been having “promising conversations” with the mayor of LA, Eric Garcetti. He tweeted, “Promising conversations with Mayor of LA regarding tunnel network that would carry cars, bikes, and pedestrians. Permits harder than technology.”

Last year, Musk tweeted out that “Traffic is driving me nuts. Am going to build a tunnel boring machine and just start digging…”. Of course, people didn’t quite take him seriously, until he tweeted, “It shall be called “The Boring Company”. It piqued the curiosity of Musk fans and doubters everywhere who quickly questioned whether he was being serious but Musk followed up with,  “I am actually going to do this”.

The Boring Company was then officially launched in April of this year. The goal of the company is to build as many as 30 layers of tunnels under LA that can transport cars. Musk believes that these tunnels will help to ease the traffic in LA. The Boring Company is currently working on building its own tunneling machine that will be far more powerful than any other tunnel boring machine on the market.

The company is currently being run by SpaceX engineer Steve Davis. He is working on building a tunnel that will be a demo tunnel that will be located directly under the SpaceX parking lot. In order to build the tunnel beyond the SpaceX , they would have to secure permits from the city. The Boring Company has not gotten those permits yet but will most likely obtain those soon.