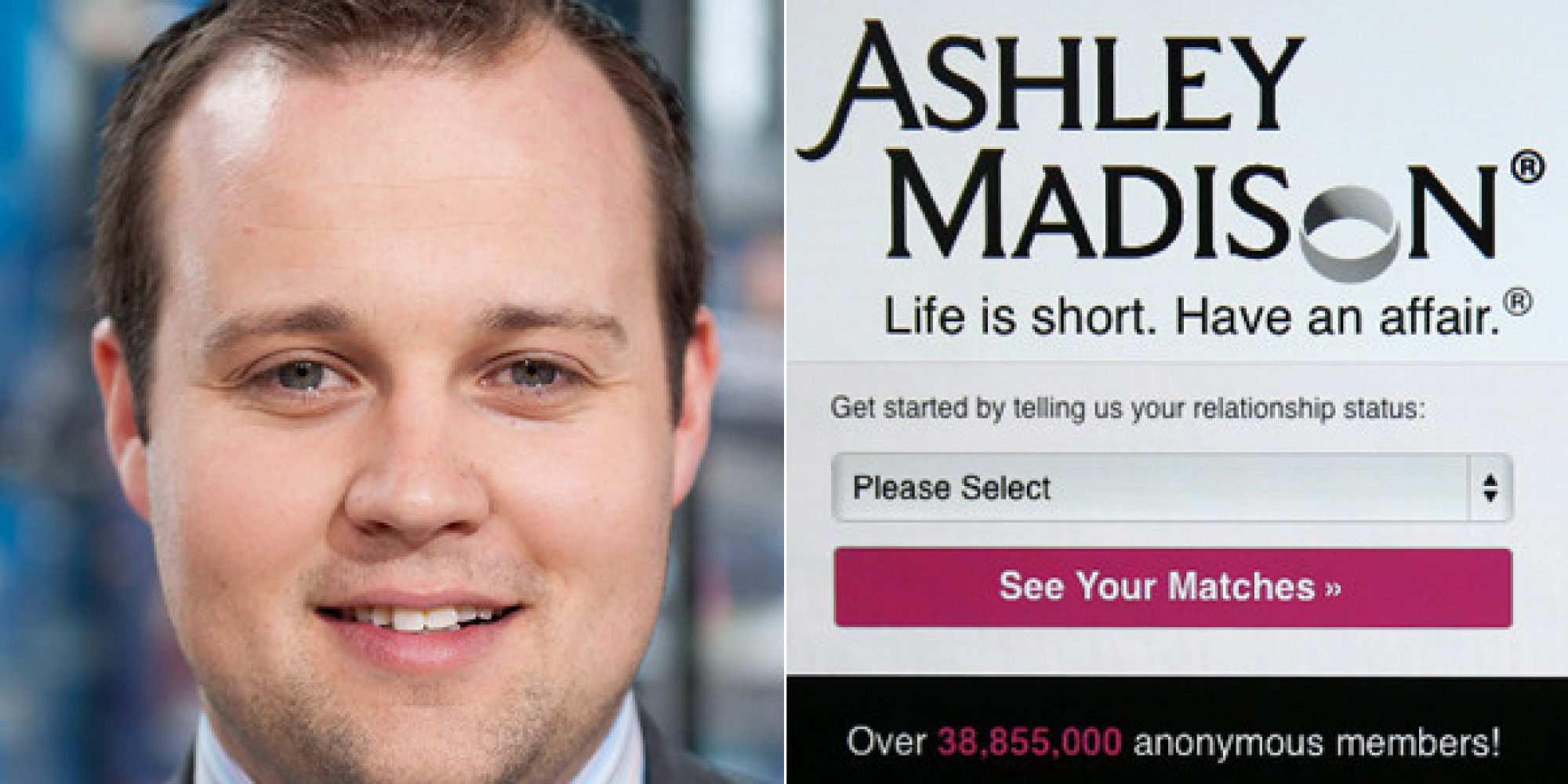 Well file this under we hop you got what’s coming to you, Josh Duggar has filed another lawsuit against Arkansas officials