Elon Musk and Amber Heard have decided to call it quits, much to our dismay here at Celeb Voice. We were a fan of this couple and even though they came from too different worlds they seemed pretty good together. The announced the news last week on their respective social medias and then released a joint statement to the press to clarify rumors that were circulating after the separation. It was probably the most mature breakup in the history of break ups.

Both Musk and Heard announced the split on social media before releasing the joint statement. It started with Musk commenting on a picture on Heard’s Instagram account with the following caption, “A few days after the news broke, Musk commented on his ex-girlfriends Instagram account, writing, “Btw, just to clear up some of the press storm this weekend, although Amber and I did break up, we are still friends, remain close and love one another.”

Heard followed up that statement with one of her on on her Instagram page. She said, “Being in the public eye means having to explain yourself to so many people, so much of the time. In this case, I’d like to remain more quiet. Although we have broken up, Elon and I care deeply for one another and remain close. Thank you for the continued support, respect, and privacy during these difficult, very human times.”

“Having read recent articles about our relationship, we would like to speak for ourselves. The distance has been really tough on our relationship, because we haven’t been able to see each other much. All relationships have their ups and downs, of course. People occasionally send out speculation, which has no basis in fact, without our knowledge, believing that that they have our best interests in mind. Sometimes, other agendas are at work. It can get a little weird… However, we would like to state directly that we have the utmost respect for one another, and it would be troubling if anyone had the impression that we thought otherwise. As a closing note, it is worth bearing in mind that events are always amplified and dramatized in a high profile relationship, whether the people involved like it or not (and we definitely don’t). The reality is that this is just a normal relationship with a giant magnifying glass applied.”

This might be the most mature breakup in history. Let this be a lesson to all those out there that want to drag their ex’s name though the mud. Both Musk and Heard seem to have their priorities straight when it comes to how to treat others. We wish these two the best of luck and hope to see them together again someday. 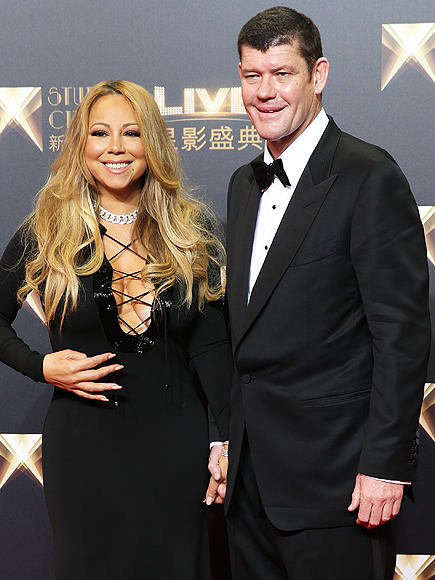 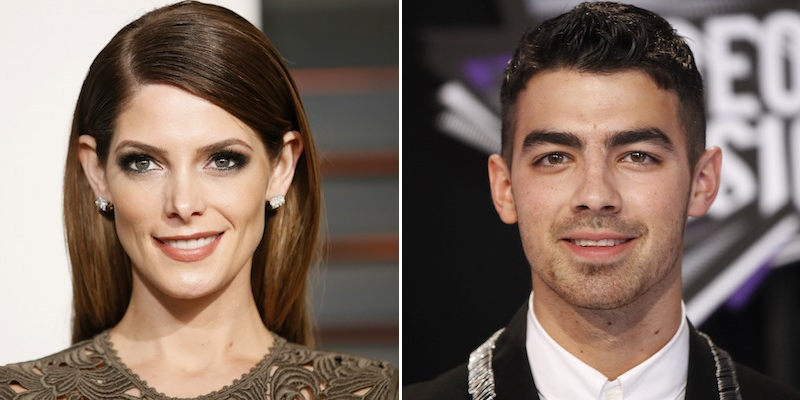 Joe Jonas should have just kept his personal life to themselves. Joe Jonas decided that it was a good idea to do an Reddit AMA (ask me anything) and answer questions about his sex life with his former girlfriend.

It is common for stars for jump on Reddit and do an AMA, where fans can ask their favorite stars anything. Jonas decided to do one and opened up about a lot of stuff in his life. Jonas dated Twilight star Ashley Greene from 2010 until 2011. Both stars have remained quiet about the end of relationship until Jonas decided to tell everyone about losing his virginity to her on Reddit. When he was asked “who was the first person you had sex with?”,  he indirectly said that Greene was the first person he ever had sex with: ‘I lost my virginity to this girl named Ashley. You can probably just Google it.’ He also went into more detail by saying, ‘I didn’t have any condoms. So I went to our drummer Jack’s room – who was my roommate at the time – and I demolished his room looking for them.’ Jonas said he ‘found them underneath his underwear drawer,’ adding that when his roomate ‘came home, he thought somebody broke into his room because his whole room was demolished. Needed to happen then and now. Safety first, kids.’

Once Ashley got wind of the AMA, she came back with the perfect dignified response. She took to Instagram and posted a photo with the quote “Class is timeless” clearly indicating that she found his lack of discretion distasteful. We agree with Ashley on this one. It’s always tacky to talk about your ex especially talking about your sex life that is over and done with. It just makes Joe little pathetic. Congrats Ashley on coming out looking like the adult.

Even though everyone is reporting about this bananas election today, we are going to stay away from reporting on it

The demise of Mariah’s and James Packer’s relationship came as no surprise. The couple had been seen fighting recently and