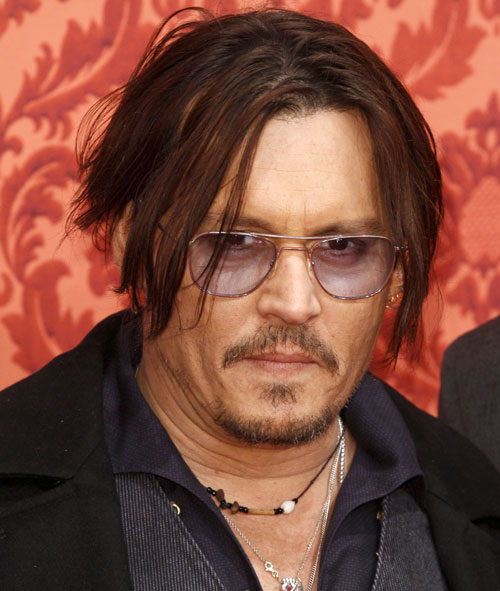 We have reported in the past that Johnny Depp is currently experiencing a ton of financial problems and he is currently locked in a legal battle with his ex-management company, TMG. Depp previously sued his former management team for mismanagement of his money and the firm fired back with any money issues that he might have is due to how own mismanagement. The firm has now submitted and made public numerous emails that were sent by Depp that show that Depp was aware that his spending habits were starting to get out of control.

The emails that date back as far as 2009, show that Depp’s accounts were overdrawn by at least $4 million. This was brought to the attention of TMG’s principal Joel Mandel who then emailed Depp asking him to control his spending during the holidays. Mandel writes:

“Since my email to you in September, I have done what 1 was told you wanted done, meaning, “getting us through” financially until work could start again. The good news is that, so far, we have been able to do that. Notwithstanding, I need your help in a variety of ways. First, we need to “take it easy” on holiday spending. Second, we need to discuss some dollar limit in the upcoming Dillinger auction. Third, I need to be able to sit with you on your return from this trip, and before you leave for France, so that we can talk about where we are financially, what we have borrowed in order to sustain ourselves, what we have had to do to obtain those borrowings, what is now necessary to pay those borrowings back and, finally, to look realistically at income and expenses and to work together on how to make sure that these are back in balance.”

Depp, who was married to Vanessa Paradis at the time, responded in an email that he would do what he could to help stop the excessive spending but the one thing he wouldn’t do is sell his private jet. Please note that following email has been transcribed and the spelling and grammatical errors are part of the original document. Depp writes:

“First, thank you for dealing and getting me through. secondly, i am doing my very best on holiday spending, but there is only so much i can do, as i need to give my kiddies and famille as good a Christmas as possible, obviously within reason. but, regarding the plane situation,., i don’t have all that many options at the moment. a commercial flight with paparazzis in tow would be a f***king nightmare of monumental proportions.”

The email goes on to state that Depp believes that his upcoming movies will be able to pull him out the hole. He claims that, “know that i will be starting THE TOURIST, on or about the 15th of february; which will be 20 mil. i will then go, virtually, straight into PIRATCS 4, for 35 mil and then in turn to DARK SHADOWS for another 20 mil.”

Depp’s email ends with him venting about his financial troubles and the fact that he will have to potentially sell off items to cover for the immense financial loss. “what else can i do??? you want me to sell same art??? i will. you want me to sell something else??? sure… what???”, Depp writes, “boat is going to be chartered at new years and sony will then charter it for the TOURIST shoot in venice. other than that, i got bikes, cars, property, books, paintings and some semblance of a soul left, where would you like me to start???”

Depp continued to overspend despite the warnings of his management team. In our opinion, it appears that Depp’s financial issues were brought on by none other than himself. No one forced him to pay $3 million to shoot Hunter S. Thompson’s ashes out of a canon. It appears that Depp has been reckless for a long time and is now only realizing that he is running out of money. The lawsuit is looking more and more to be a desperate financial grab for Depp. Good thing that Amber Heard got out this toxic relationship when she did, her and SpaceX and Tesla CEO Elon Musk seem pretty happy together. 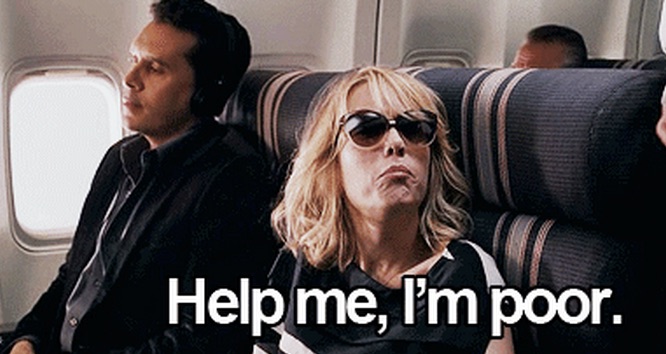