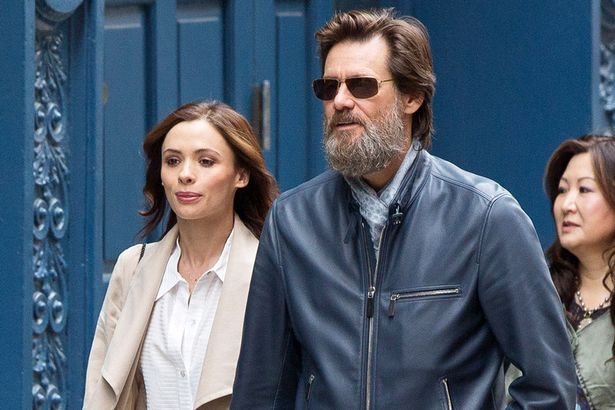 The mother of ex girlfriend of Jim Carrey, is now suing the actor. Cathriona White’s mom, Brigid Sweetman, claims in the new lawsuit that her daughter  OD’d after she realized Carrey had given her three STDs and when she confronted him he dumped her.

The lawsuit paints a pretty damaging picture of Jim Carrey’s behavior towards her daughter. The suit alleges Carrey shamed her by calling her a “whore” and threatened her with the help of “fixers” who tried to silence her. Sweetman also says that her daughter learned from a doctor in 2013 she had contracted 2 types of herpes and chlamydia and that her daughter was devastated. When White confronted Carrey, he was dismissive and then claimed she contracted the disease she had from someone else. The mom says when her daughter persisted, Carrey ended the relationship and said, “You have become too much drama.” The suit claims White struggled emotionally before OD’ing on Ambien, Propranolol and Percocet. The drugs were allegedly Carrey’s but the prescription filled under a false name.

The lawsuit claims that Carrey’s behavior towards her daughter resulted in her suicide. Carrey is also being sued by her ex-girlfriend’s husband for similar reason. Carrey has yet to make a statement regarding this latest lawsuit.