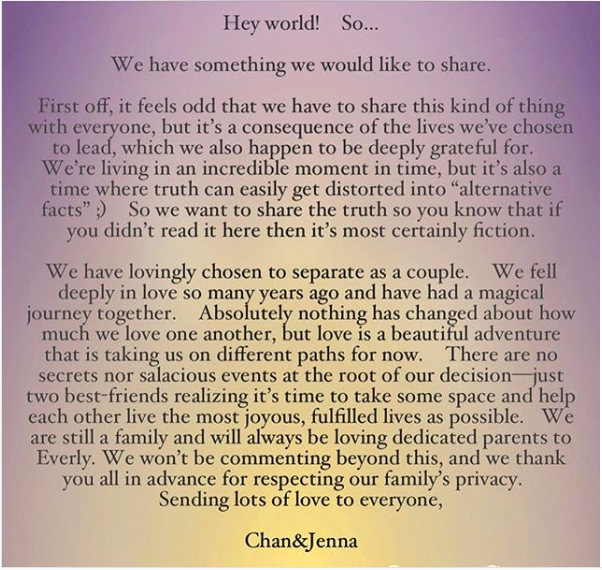 Sharon Bush, with little surprise to anyone, was once again turned a
More details are coming to light about the divorce between Donald Trump,
Well file this under we hop you got what’s coming to you,
The ring is off. Vanessa Trump has filed for divorce from Donald
We have been reporting for awhile now about the prevalent sexual abuse
Go to Top