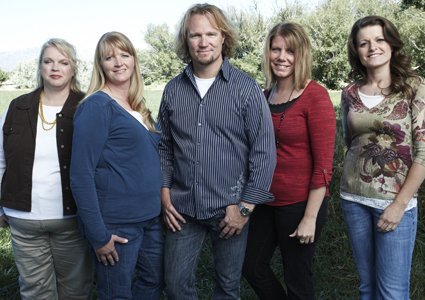 Are they or aren’t they? Is the question that Kardashian fans have been asking themselves for the last week about the up and down relationship between younger brother Rob and Blac Chyna. The debut of their show, Rob and Chyna, only fueled speculation that the couple’s fast paced relationship might be nearing the end of the road. This author at the Celebrity Voice thinks that the relationship will last as long as there is to be money made off of it. Upcoming clips for future episodes point to split because of a lot of miscommunication and meddling families but it remains unclear if that will really happen.

Amidst a lot of speculation, drama, and screaming, Blac Chyna finally announced the sex of their baby on Instagram due in November. And surprise! It’s a Girl! We heard a rumor that Rob isn’t thrilled with the fact it’s a girl but is happy that the baby is healthy. We think maybe he is just over the Kardashian women in general. Well congrats to the couple and we can’t wait to see what happens next!