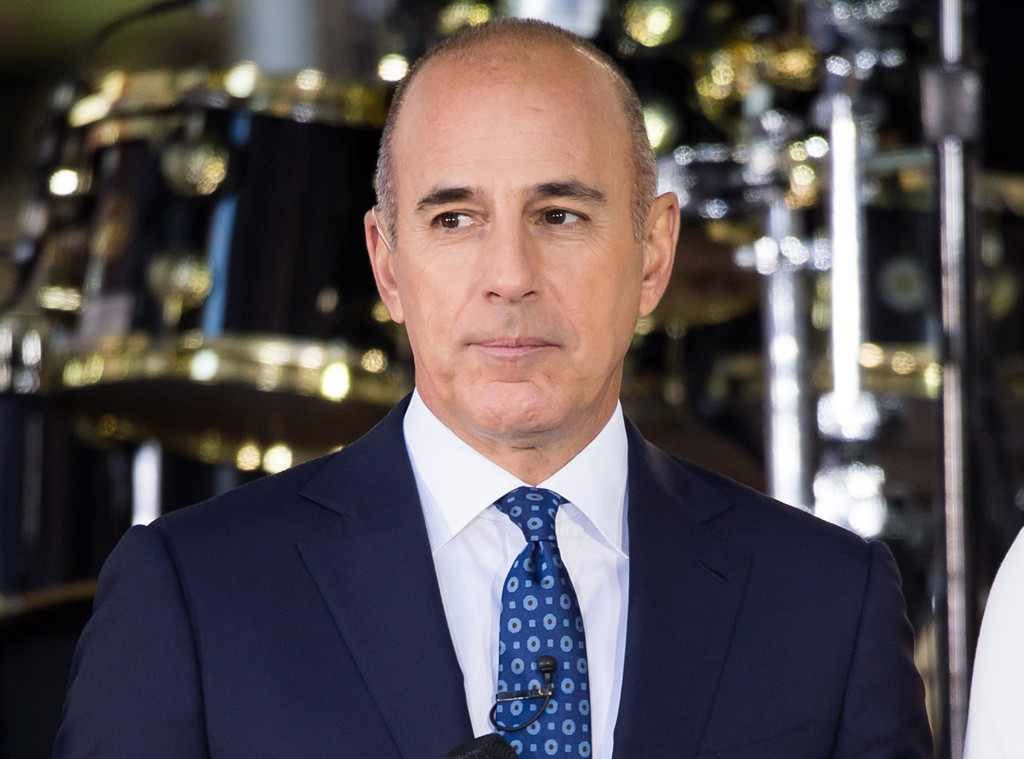 It is fairly well known that R. Kelly has a long and sordid  history of sexual misconduct with young and underage