For anyone familiar with the entertainment industry in California, there is one company that is considered the premier hospitality company. sbe Entertainment Group is well known in the city for their nightclubs, hotels and restaurants. Anyone who spends a lot of time out in the LA night scene has most likely patronized sbe’s trendy clubs and venues. Create, a personal favorite, has been one of the unique and well-known clubs in the city and people from around the world come to experience this once in a lifetime venue. sbe offers a wide variety of venues that cater to the rich, hip and fun. Recently, sbe has been in the news more recently for their expansion into the hotel industry. wanting to capitalize on their success that they have already experienced with their hotels located in the United States, the company is now expanding into the Middle East.

With successful hotels already located in London and Istanbul, and one opening in the Middle East later this year, sbe has appointed Chadi Farhat, as the new chief operating officer for the Middle East & Europe region. He will be transitioning out of his current role at the company as chief commercial officer into this new role in order to oversee sbe’s hotel portfolio expansion, overseeing the operations of current and future hotels as well as strengthening owner relationships. Farhat’s executive position plays a critical role within the recently assembled leadership team at sbe.

CEO of sbe, Sam Nazarian, believes that Farhat is the perfect addition to the executive team. The Middle East and Europe are core to the future of sbe. We’re planning to grow our hotel footprint significantly in this market over the next few years,” said Nazarian. “Not only does Chadi have extensive experience and knowledge of the region, but his passion for the brands is equally as strong.”

sbe’s hotel properties, restaurants and nightclubs have become the most sought after venues in the area and it will be interesting to watch the overseas success of this company as it grows.

In a weird twist of business news this morning, Lindsay Lohan is officially part owner of a night club in Athens, 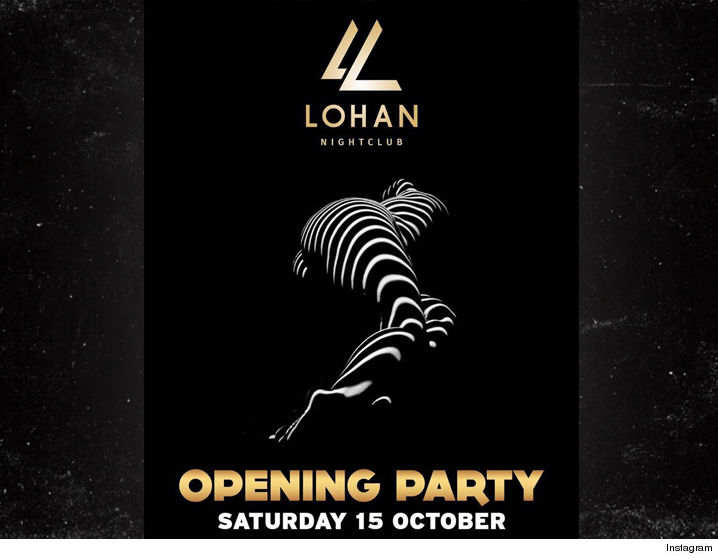