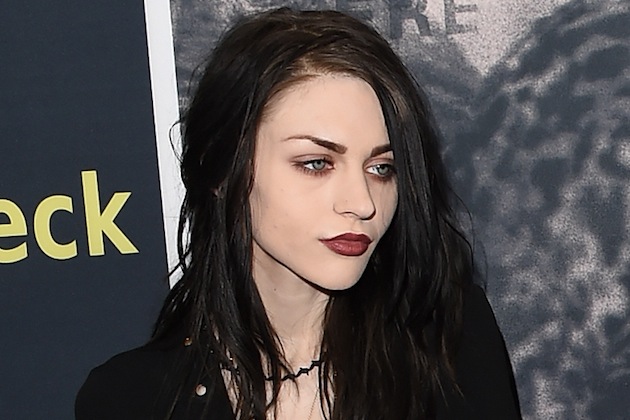 Frances Bean Cobain, daughter of late Nirvana frontman Kurt Cobain and Hole’s Courtney Love, is in the currently in the process of getting a divorce from musician Isaiah Silva. The couple, who wed in 2014, announced their decision to split up last March.

Silva requested spousal support in the amount of $25,000 a month in his divorce filing. He claims that when they got married in 2014, Cobain promised to cover his monthly expenses. He said that included paying private school fees and household bills for his child from a previous relationship. Cobain has stated she is willing to pay ‘some’ spousal support to cover his expenses but rejects any claim Silva might make on her inheritance from her father which she says is ‘hers alone.’