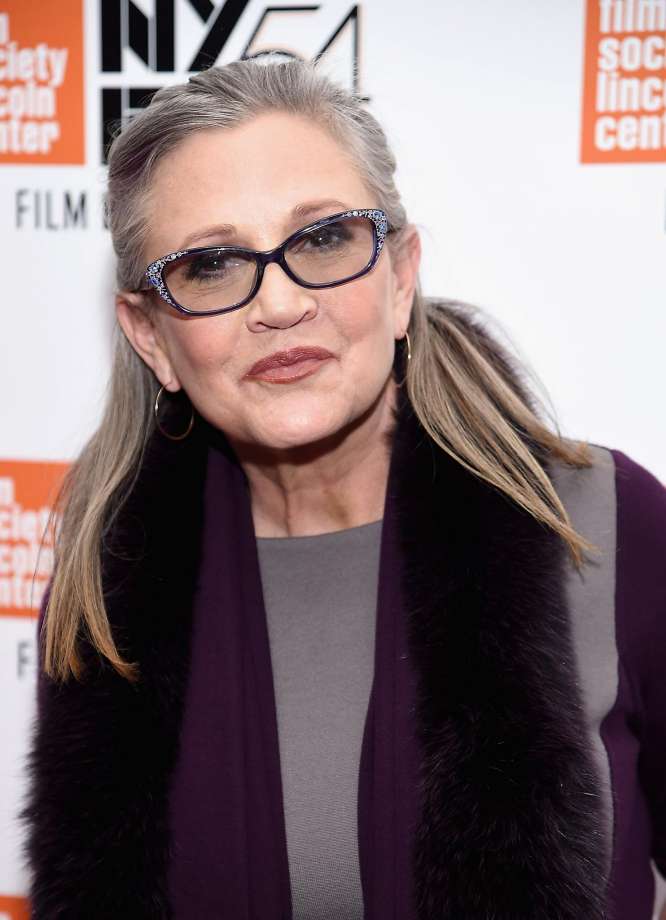 We love movies over here at Celeb Voice. On Valentine’s Day most people want to watch a rom-com but tonight