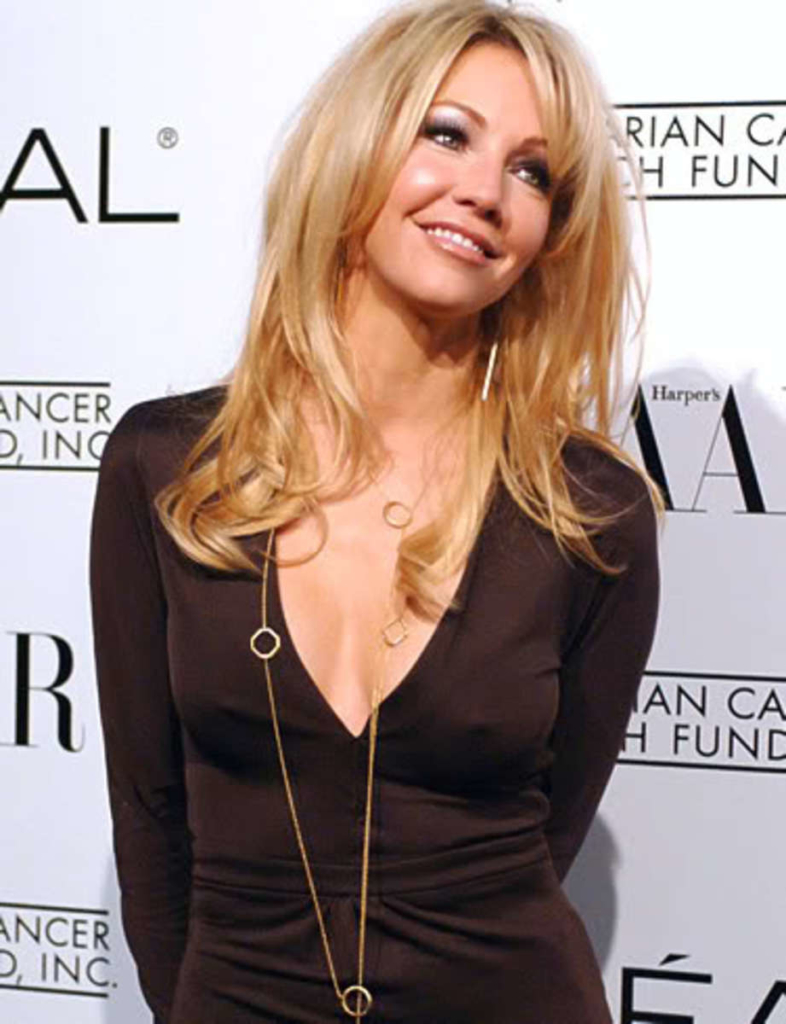 Track Palin is at it again. He was arrested over the weekend for charges of domestic