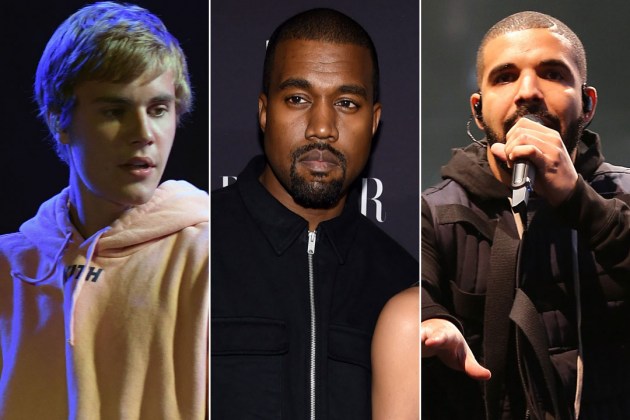 After so much sad news lately, it nice to hear about something happy. There is love