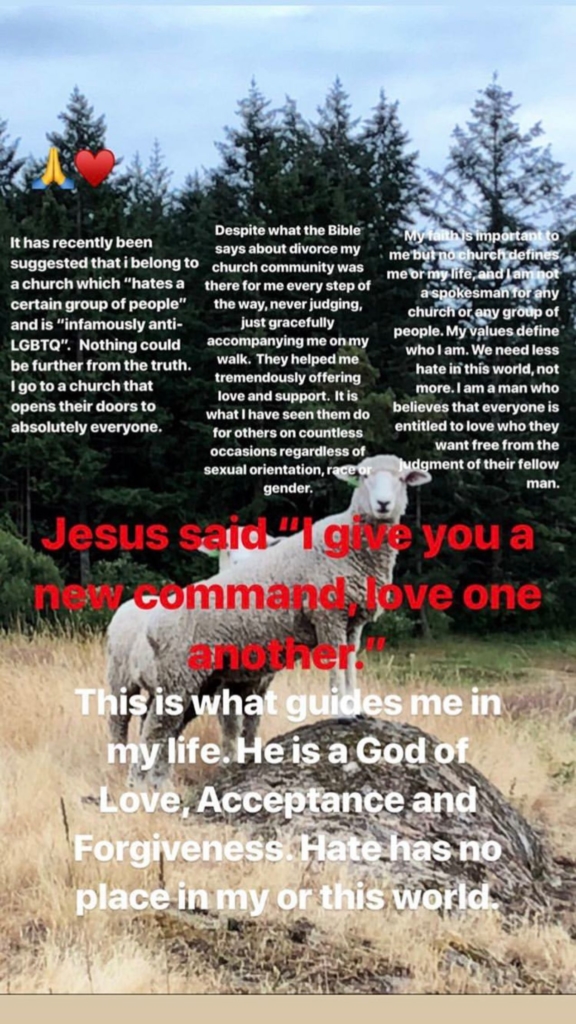 Popular Jersey Shore star, Ronnie has been in the news a lot
Woody Allen has just filed a huge lawsuit against the major online
View this post on Instagram Rainy Monday mood 🌧 A post shared
Serena Williams is a force to be reckoned with. The tennis phenom
Elon Musk and Grimes are Hollywood’s newest topic of conversation. We are
Go to Top