Poor Karrueche Tran, she has been trying to keep Chris Brown away from her but it has finally gotten to the point where she is desperate. For the last month she has been trying to serve him with a temporary restraining order but he has been able to avoid it three times in a row. Finally a judge granted an emergency order requiring Brown to stay away from her. Now she will get her day in court to try and make it permanent.

Last month, Tran was desperate to get a restraining order filed against Brown. Tran claims in a sworn statement to the judge, earlier this month Chris “told a few people that he was going to kill me.” She then says Chris told the friends if he can’t have her then no one else can, threatening he was going to “take me out” and “threatened to shoot me.” The document also goes on to say that a few years ago, Brown punched her twice in the stomach and pushed her down from stairs. This incident was a little while after the violent incident with Rhianna. It appears that Brown just keep on beating women and has never learned his lesson. Based on this statement, the judge issued a domestic violence restraining order that required Chris to stay 100 yards away from Karrueche, her mom and her brother.

Not only does Tran have a restraining order against him, but soon after her best friend also had to file a restraining order against Brown. Joseph Ryan La Cour says that Brown has been harassing and threatening him because he has beens standing up for Tran against Brown and his violent behavior. He listed a specific incident at P. Diddy’s Super Bowl party where Brown threaten to beat up La Cour. The judge order Brown to stay at least a football field length away from La Cour.

This Thursday, Tran will finally be able to face Brown in court and plead her case for a permanent restraining order. Brown has claimed that Tran is lying about the situation and Tran wants to set the record straight in front of a judge.

Hopefully, Tran gets her wish. This man has a history of violence and harassment against women. Apparently, he still is a human trash bag so we are rooting for you Tran! 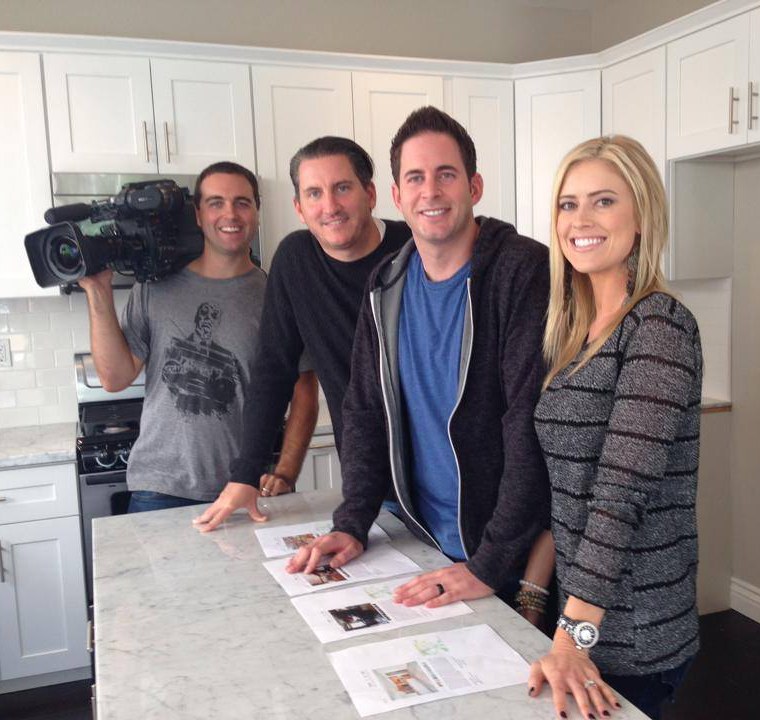 This drama is intense! We have seen many breakups over the last year filled with drama and vicious words but this one might be one of the worst that we have reported. Tarek and Christina El Moussa have released a statement saying that after 7 years of marriage they decided to separate. The Flip Or Flop stars announced their separation to People magazine on Monday.

This announcement comes six months after the police received a call of ‘a possibly suicidal male with a gun’. Back in May cops were called to the couple’s home after an altercation involving guns and a possible suicide attempt, according to TMZ. Witnesses say that they saw Tarek run out the back door of his home with a gun and tried to escape down a hiking trail. Witness reported that they saw Christina run out after him sobbing hysterically. The police finally caught up to Tarek and ordered him to drop the gun and he complied.

The statement that the couple released said, “Like many couples, we have had challenges in our marriage. We had an unfortunate misunderstanding about six months ago and the police were called to our house in an abundance of caution. There was no violence and no charges were filed,’ the pair released in a statement”

The couple were married in 2009 and have two children, daughter Taylor, six, and one-year-old Brayden. The did try marriage counseling to try and make things work for the sake of the children but ultimately decided that it just wasn’t going to work for them. They did say in the statement that, “During the process, we are committed to our kids and being the best parents we can be.”

Since the incident in May, the couple has continued to film episodes of their hit show, Flip or Flop, in spite of the turmoil in their relationship. HGTV announced that Flip or Flop ‘will continue production as scheduled,’ and they said that they will comply with any decision the couple makes for their show and the sake of their children. 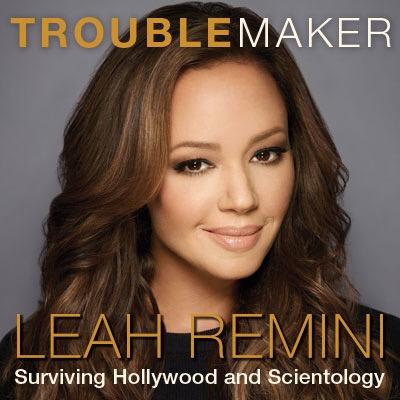 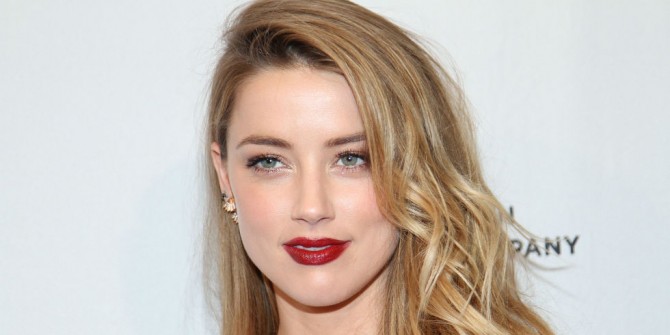 When Johnny Depp and Amber Heard divorced last year, the tabloids were rocked when it came out that the reason for the divorce was due to the fact that Depp was both physically and verbally abusive to Heard.

When Heard filed for divorce last May, she accused Depp of being abusive and photo and video evidence of his alleged abusive behavior surfaced including a bizarre story about Depp writing messages to Heard in his own blood.

Here is a recap: when Johnny Depp and Amber Heard reached a settlement in their divorce case, which was scheduled to go to trial, Heard withdrew her petition for a restraining order against Depp and dismissed the domestic-violence case against him “with prejudice,” which means “she can never re-file it.” Heard got $7 million in the settlement which she then committed to donating the money to the ACLU and Children’s Hospital.

Well, TMZ published a very misleading article that stated that Heard was not going to donate that money to the charities. The headline of the article, “Amber Heard: CHILDREN’S HOSPITAL MONEY MIA.”, stated that she hasn’t given a dime to the charities and that “We’re told Heard and Depp have not signed the final settlement documents so everything has now stalled. Our sources say the main hang-up is that Depp wants to pay the money directly to the charities but she wants the money sent to her. Heard does not want Depp to get a tax deduction.”

Well that article is misleading and false. In reality Depp is refusing to follow through with the payment. Some rumors around the celebrity gossip mill is that TMZ has close ties with Depp and ran the article in retaliation to a domestic violence PSA that Heard released a few days ago. Although she does not name Depp during the video, everyone knows who she is referring to during the PSA. And the ACLU confirmed that Heard paid the money three days after the divorce settlement. Heard did deliver the advance under the assumption that Depp would pay the settlement. She was also preparing to donate to Children’s Hospital when Depp started to rethink the terms of the settlement.

Heard’s attorney, Pierce O’Donnell said that “Johnny is obligated by the settlement to pay Amber, and she in turn will honor her pledges to Children’s Hospital and the ACLU.”