Your Best Age is Now 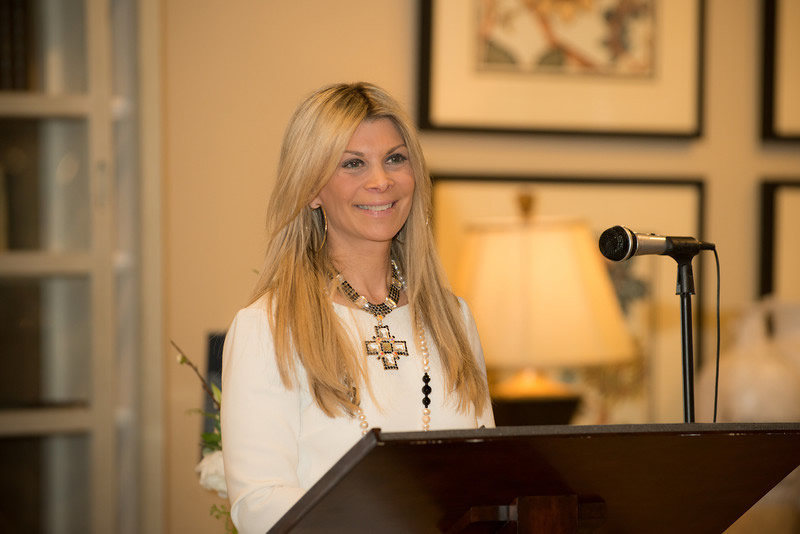 Dr. Robi Ludwig, Psy.D., TV commentator, author, and a regular contributor to the Huffington Post, sat down with author Dr. James Mercer to speak about his heartbreaking yet poignant new book, Secrets and Shame. The book details his life growing up in a physically and emotionally abusive home. His father was a violent alcoholic who was abusive to both him and his mother. His mother was a hopeless codependent who continued to deny and dismiss the abuse. At the tender age of 7, James distinctly remembers a moment where he planned to kill his father when he realized that his mother was never going to leave him.

Struggling with an abusive childhood, his need for his family to accept him for a gay, Jewish man, never got realized. Eventually, his overwhelming need to be loved and accepted would get him to turn to drugs and alcohol to help him deal with the devastating emotional scars. Before long he recognized that his current path would only lead him to be like the man he hated the most, his father. He dug deep within himself when he hit rock bottom and he found a way to turn his pain around. Dr. Mercer’s story is a testament to the resiliency of the human spirit and against all odds he had a spiritual awakening filled with love and an abiding faith in humanity.

Dr. Robi Ludwig’s interview with Dr. James Mercer touches on many different aspects of his journey. She digs deep with the author to give her readers and in-depth look into the man and his emotional quest for love and self-acceptance. When Dr. Robi Ludwig asks him what he wishes to accomplish with his book, he responds with, “As the story began to unfold, however, goals started to come into focus both from the writings and from my daily interactions with foster children in my capacity as owner of LoneStar Social Services and LoneStar Fostering Connections, a nonprofit corporation. Every abused or sexually confused foster child became me as a child, and I developed a passion for making each child’s life better than mine had been.” One of the most touching and moving questions that Dr. Robi Ludwig asks James is where does his extraordinary loving nature and admirable sense of resilience come from? His answer reminds us that no matter what dark path we are on, there is good within us. He says that, “I have come to personally believe that those traits are at least partially determined by our DNA, a lot like eye and hair color. Fortunately, I believe those traits are gifts I was given, without regard to their origin. In other words, I’ve come to believe that it isn’t anything that I’ve done, it may just be who I am.” The book is a must read for all those looking for an uplighting story about the power to overcome insurmountable odds when everything is stacked against you.

Dr. Robi Ludwig is also an author of numerous books that also deal with self-discovery. Dr. Robi Ludwig’s most recently released book Your Best Age is Now, gives insight about how to rediscover personal vibrancy and growth during mid-life.

Your Best Life is Now by Dr. Ludwig is more relevant to the middle-aged woman today than ever. With careers, families, and the demands of life, women in their middle age are reframing this period of their life. If you are feeling dragged down by mid-life Dr. Ludwig will turn up the heat and light a fire within you. She will help you see a new beginning, and add a sense of relevancy to your life. We live in a youth-obsessed culture where we fear that our best days are slipping away from us. Dr. Ludwig flips this notion on its head. Middle age has gone from something to avoid, to an era of personal rebirth and reevaluation.

Your Best Age Is Now provides the guidance you need to reject the status quo, become more “you” than ever before, and find the kind of happiness you never thought possible. This book is pertinent for those in mid-life, but also applicable to all stages of life. Like Dr. James Mercer’s book, her book is also a must read for those looking to help set their lives on a path of self-enlightment and discovery.