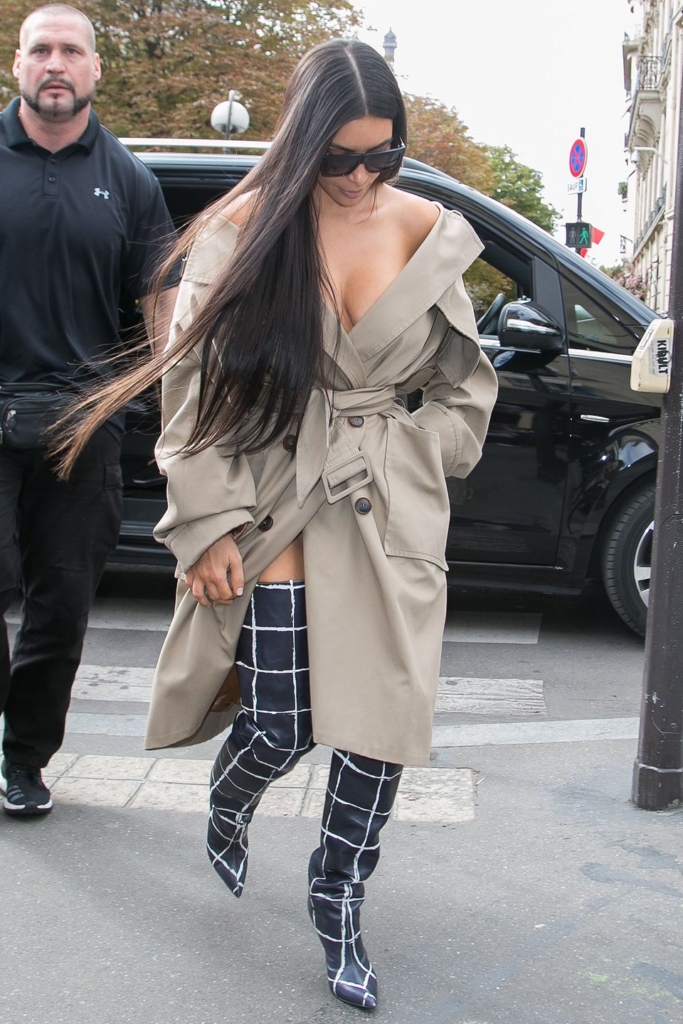 Is Is possible that the robbery was as fake at Kim’s butt injections? In a bombshell report, The Huffington Post released a report that claims that Kim confessed to the production crew of the show that she faked the entire robbery to benefit her show. The post that stated this confession has since been deleted by the publication.  As a result of Kim’s confession E! stopped production on KUWTK, and canceled the show shortly thereafter.

Starcasm.com has revealed that the Huffington Post story headlined “The Alleged Stunt That Backfired And May Cost Kim Kardashian Her Career.” has been removed from their website. The story was archived by the gossip blog Fameolous, and is available at this link. The story alleges that Kim confessed that the robbery was an elaborate ruse in order to boost ratings of Keeping Up With The Kardashians. Though the show is in Season 12 and it averages approximately two million viewers per week, it remains unclear as to why this elaborate stunt was needed in order gain exposure . In addition, in February of 2015, the Kardashians signed a four-year, $100 million contract with E!.

For now, E! hasn’t released a statement addressing these allegations and hasn’t stated whether the show is completely done. 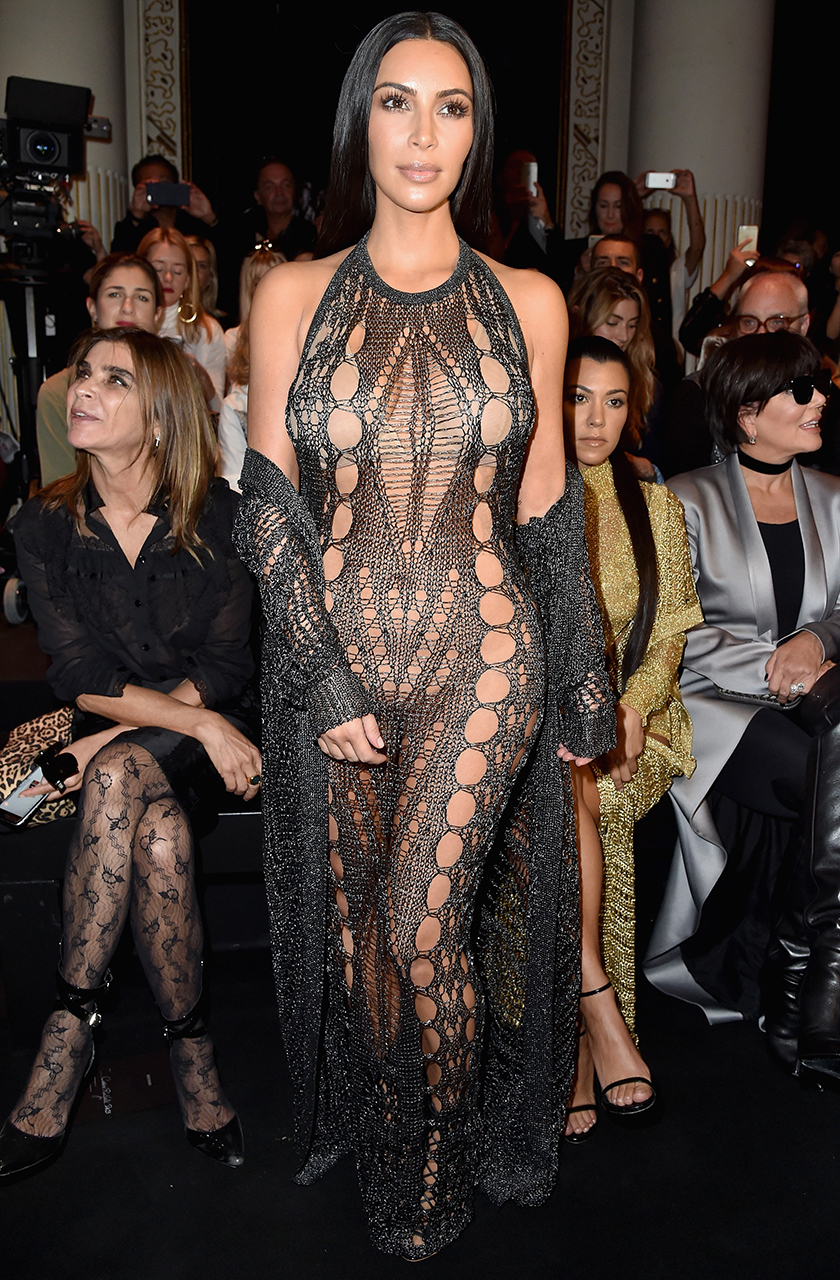 We learned yesterday that Kim was robbed at gunpoint at her Parisian hotel Hotel de Pourtalès and the robbers made off with almost $20 million worth of her jewelry and belongings. More details of the robbery have been emerging over the last 24 hours and the story keeps getting more and more mysterious. Although the police don’t have any leads yet, they think it is an inside job.

TMZ reported that the police do not think it is a coincidence that Kim was without her bodyguard at the exact time of the robbery. They think the robbers were somehow tipped off to when Kim would be alone in her room. There was a small window of time that Kim was by herself and that is when the robbers broke in. She had friends over and her bodyguard was out guarding Kendall and Kylie at a local nightclub. Once Kim’s friends left the hotel, that is when the robbery went down.

The police and the Kardashian’s do not think that the bodyguard was in on the robbery. It has been suggested but both the police and Kim do no think he had anything to do with it. During the robbery, it was revealed that the robbers approached the concierge at the hotel with their guns drawn and told him to take them up to Kim’s suite. Once the robbers got what they wanted, they took the concierge back downstairs.

Right now, the list of people that could have tipped off the robbers is pretty extensive. The Paris police are in the process of checking phone records of people that were in the area at the time of robbery.