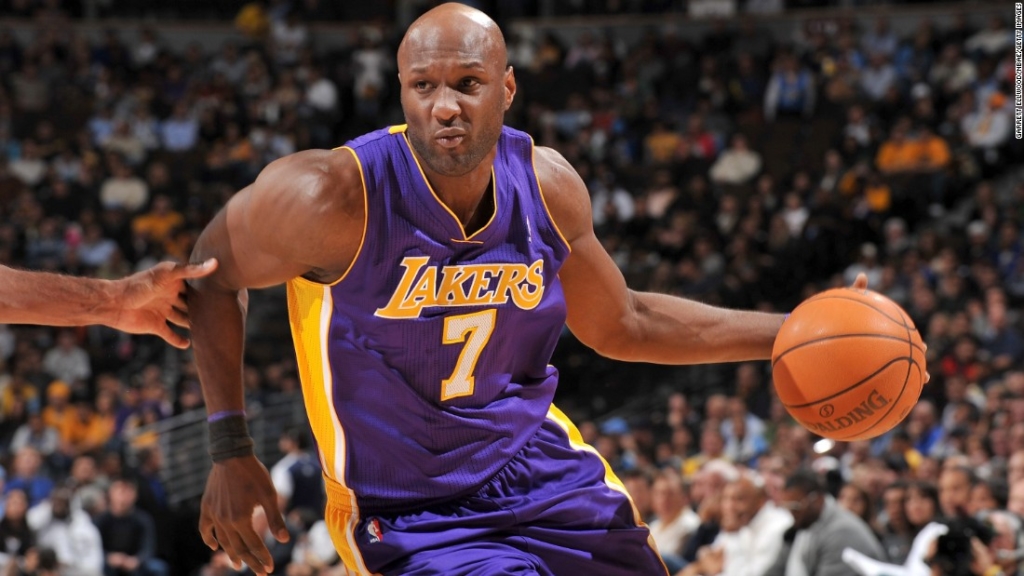 Popular Jersey Shore star, Ronnie has been in the news a lot lately and not for anything good. Known originally