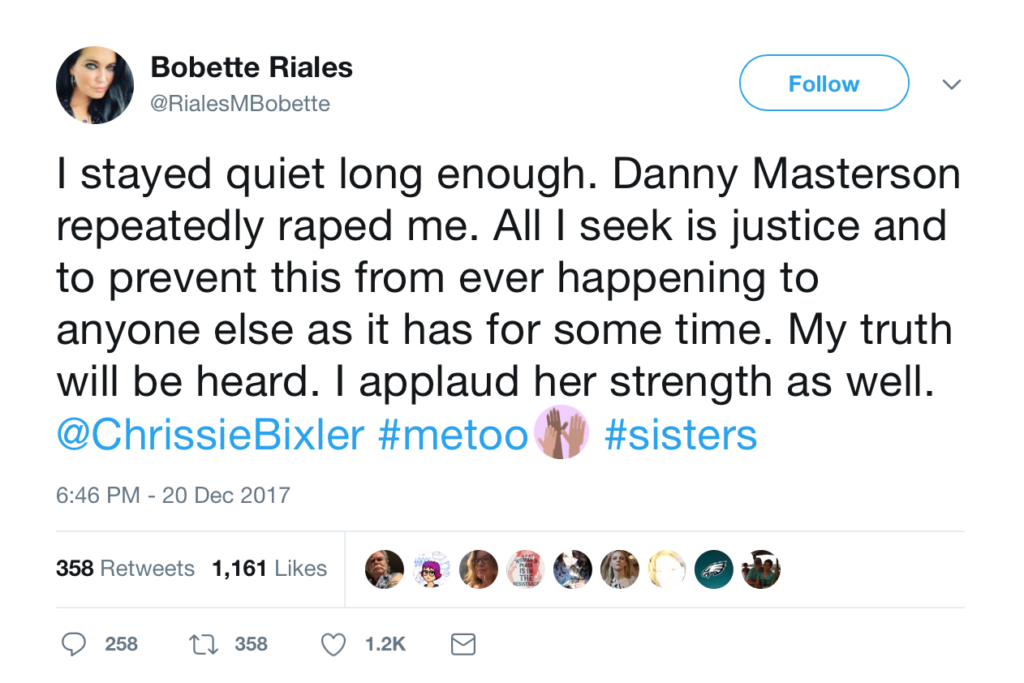 Russell Crowe is finally vindicated! The L.A. County D.A.’s Office will not be charging Crowe for bear hugging rapper, Azealia