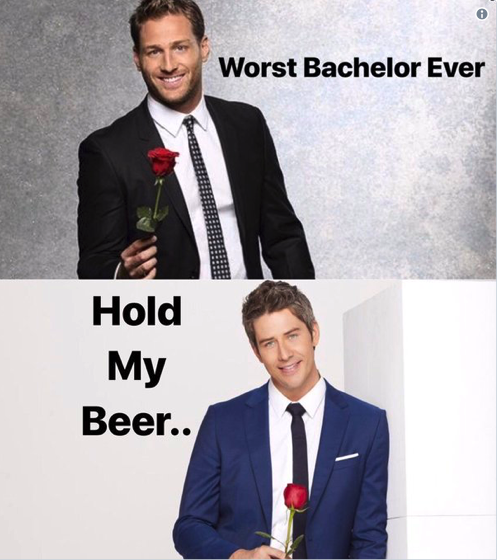 After the dumpster fire of an ending to the current boring season of the Bachelor, the second place winner and Arie are now talking about eloping sometime in the near future. For anyone that watched this season, this would be a great move in order to spare us the indignity of having to watch their wedding special. If you all can’t tell, Arie was not our favorite bachelor and we would like him to go gently into the sweet night.

For those who aren’t aware, Arie’s season was a borefest from the beginning and most people weren’t happy when he was chosen to be the next bachelor. Peter, from Rachel’s season, was a fan favorite and everyone assumed that he was the front runner to be the next bachelor. People were disappointed and surprised that suddenly Arie from a previous season from many years ago was picked. There were a lot of unhappy bachelor fans out there.

His whole season was indescribably boring. Until the Women Tell All episode. One of the rejected women, Caroline, shocked everyone by confronting Arie about the ending of the season. She called him out over something that he did after the season ended. She cryptically said, “I know what you did and I don’t know how you could do that. And I just really don’t understand. But I really hope you found what you’re looking for.” There was no other explanation but fans found out a week later that Arie pulled one of the worst moves in Bachelor history.

Stale Olive Garden breadstick of human Arie proposed to one woman, Becca, and then a month later dumped her ON CAMERA and then immediately ran to the runner up, Lauren, and asked her back out. But it later came out that he had already contacted her while engaged to Becca to find out how she felt. Becca knew he wanted to contact Lauren but she didn’t know that it opened the door to Arie getting back with Lauren.

On the After the Rose special, Arie proposed to Lauren and are now talking about eloping. Arie called off one engagement, then immediately got engage and it now talking about getting married ASAP. The callous way that man move from one relationship to another makes me doubt that Lauren has found her happily ever after.

Becca, however, isn’t sweating it because she is going to be the next Bachelorette and based on the guys she met during the after the rose special, we thinks she is going to be just fine. Our favorite so far is this fine piece of man, Lincoln, we hope to see more of him this summer. 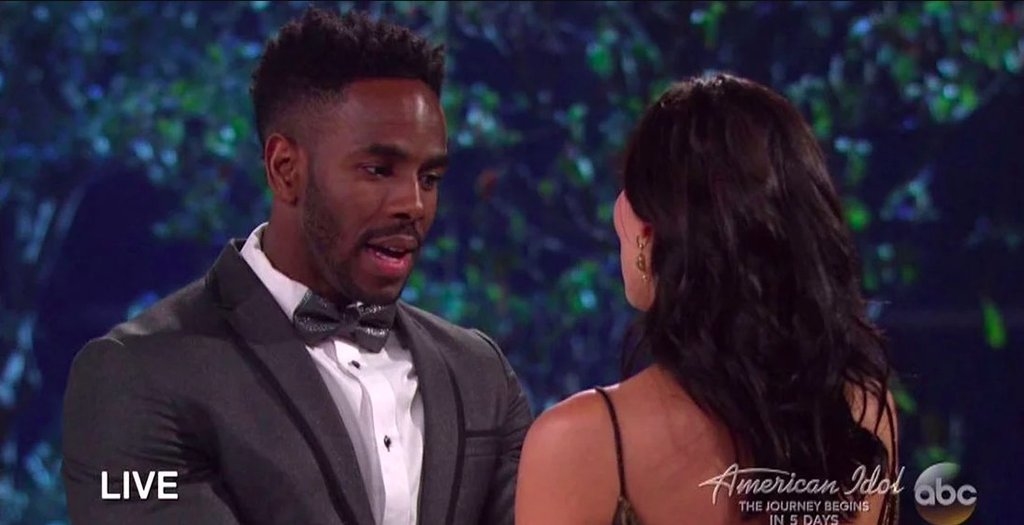 Although we are happy to hear that the newest Bachelorette is happily engaged, we are kind of upset about the