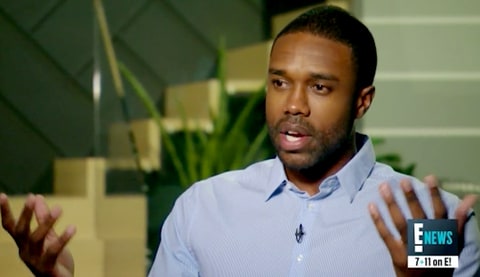 In the aftermath of the Bachelor in Paradise, DeMario Jackson has stayed fairly quiet and on the scandal that caused the whole production to shut down. Since the independent investigation into the event that rocked bachelor fans proved that there was no sexual misconduct, DeMario has decided to come forward and finally tell his side. He tells a very different story than the one that Corinne told after the whole scandal unfolded. His interview with E! News was very graphic in nature and DeMario claimed that Corinne was the aggressor and that “that night was probably the wildest night of my entire life,” Jackson, 30, said in the interview with E! News on Monday. “Like we went for it.”

DeMario said after the scandal hit the news, he was left feeling utterly devastated by what he read in the news about himself. He said that the reports “were just so nasty. I feel like the human race failed the hell out of me.”

DeMario then discussed his first initial meeting with Corinne and how they were both excited for the chance to play the villains on the show. He said that the “first real conversation was at the bar. We were hanging out and we kind of were just complimenting each other on being villains.” According to Jackson, the duo was “laughing” and told one another during that first meeting that they were “going to dominate Paradise.”

From that point, DeMario says that the two starting drinking more and having fun at the bar. From there the two both a little more intimate when Corinne jumped into his arms and they started kissing. She then wrapped her legs around him and he said that he was completely on board. Other witnesses to the event said that, Corinne did not appear to be drunk when she wrapped her legs around DeMario. She then suggested that they go to the pool and DeMario said that he made sure to have the cameras follow the two of them.

“When you’re a man, mostly African-American man, no matter where you’re at, you always look for things that can help you out. And at that moment, I made sure that the cameras followed us,” Jackson said. “It just seemed too perfect in a sense for me. At that point, that’s when my spidey senses got up.”

Once in the pool, things got even hotter and heavier at that point. He said that there was more rubbing, touching and kissing but that it wasn’t too sexual at that point but then things turned pretty quickly. He said that, “things got wild because it was more of like her being like the aggressor, which was like sexy because you have like a very attractive girl who’s like telling you like what she wants, it’s like a very like, ‘Wow, okay. This is hot. I like it.

She then “put her lady parts right on my face” according the DeMario. The two were naked in the pool and DeMario said that things got pretty wild. He described that night was one of the most wildest nights of his life.

The next, DeMario said that nothing appeared off between himself and Corinne. They even talked and hugged. “We were all talking about how wild the previous day was. She wasn’t mad. We were hanging out,” Jackson explained. “I offered her a shot, but she said that the production had cut her off for drinking for the day.”

DeMario said that filming then went on for two more days before producers pulled him aside to tell him that it would be in his best interest to gracefully bow out of the show. They told him that there was an issue. DeMario said he was told by a producer, ‘I can’t tell you what I know, but it’s going to be bad if you don’t leave tonight. I’m thinking, What do you mean it’s going to be bad? ”

Production was then shut down and the while cast was sent home so an independent investigation could be done to determine if any sexual misconduct took place. The investigation determined that there was no wrongdoing and the cast has since returned to Mexico to resume filming. It has been rumored that DeMario was asked back but declined and that Corinne was banned from the show.

The Bachelor in Paradise show is in a whole heap of trouble. As the investigation into the alleged sexual misconduct 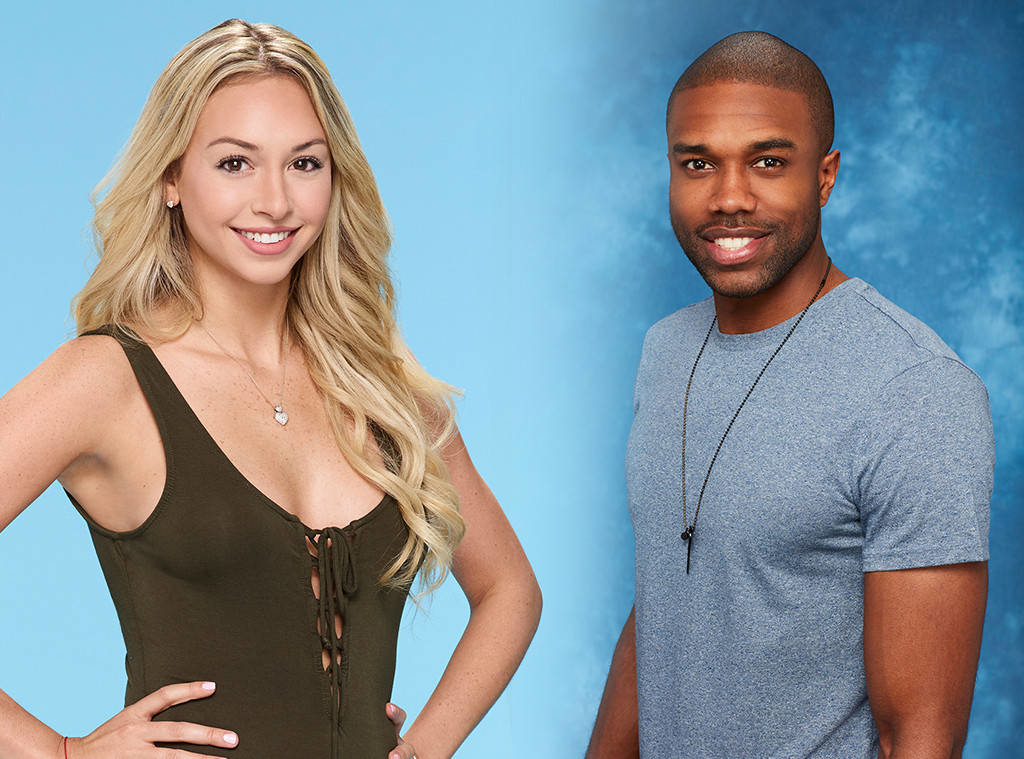